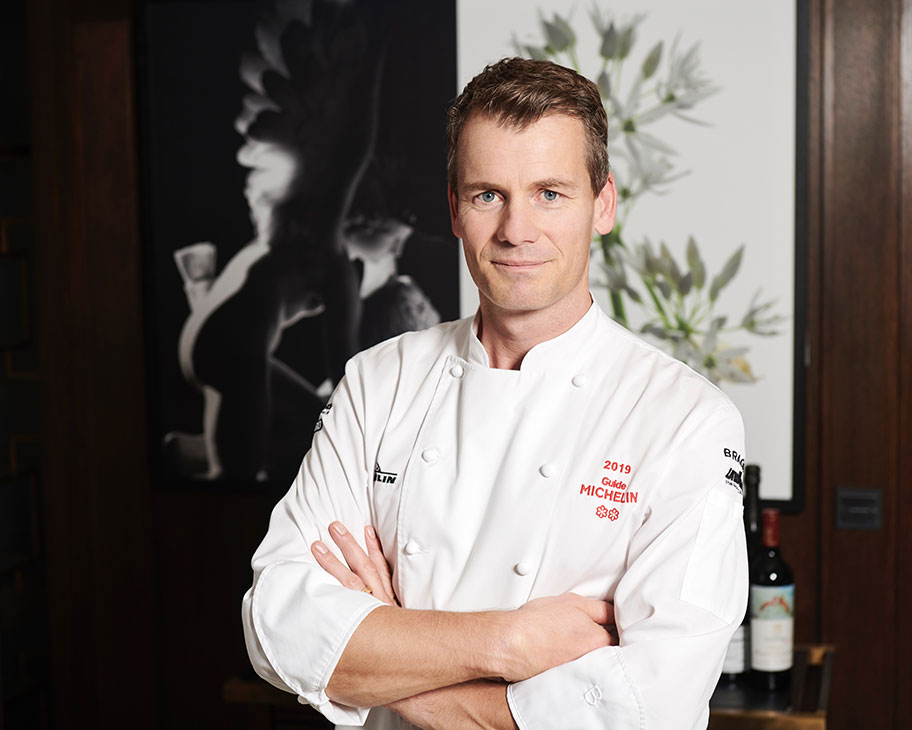 Dirk Hoberg, born in Osnabrück in 1981, became head chef at the newly opened Ophelia fine dining in summer 2010. He already had extensive experience of the culinary world, having previously worked at prestigious restaurants such as La Vie in Osnabrück and Tristan in Mallorca, and with established masters Hans Stefan Steinheuer at Zur Alten Post in Bad Neuenahr and Harald Wohlfahrt at the Schwarzwaldstube in Hotel Traube Tonbach. Dirk instantly fell in love with the Lake Constance region, which has inspired him time and again to new heights of culinary excellence that have garnered him numerous awards. He was recently named Gault&Millau’s “rising star of 2018”, with an impressive score of 18 points. 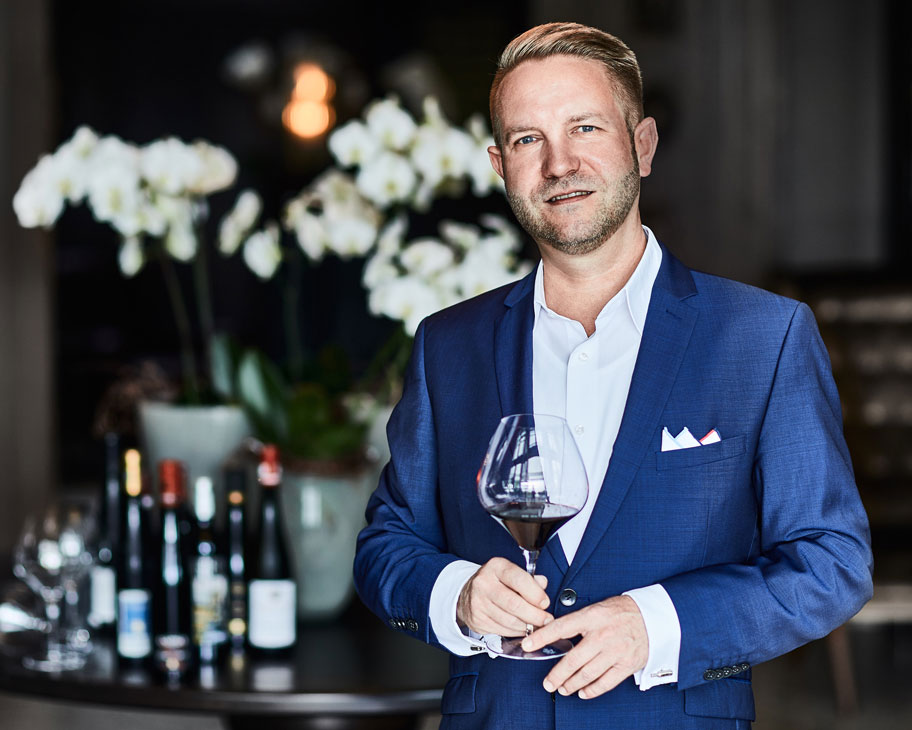 At Ophelia, you can enjoy a modern fine dining experience in a laid-back ambience. Head chef Dirk Hoberg and his entire team prepare the culinary highlights à la minute, ably assisted by Jerom Nicke and his experienced service crew. Ophelia guests can chose from our list of over 450 wines, including rarities from across the world and superb local vintages. 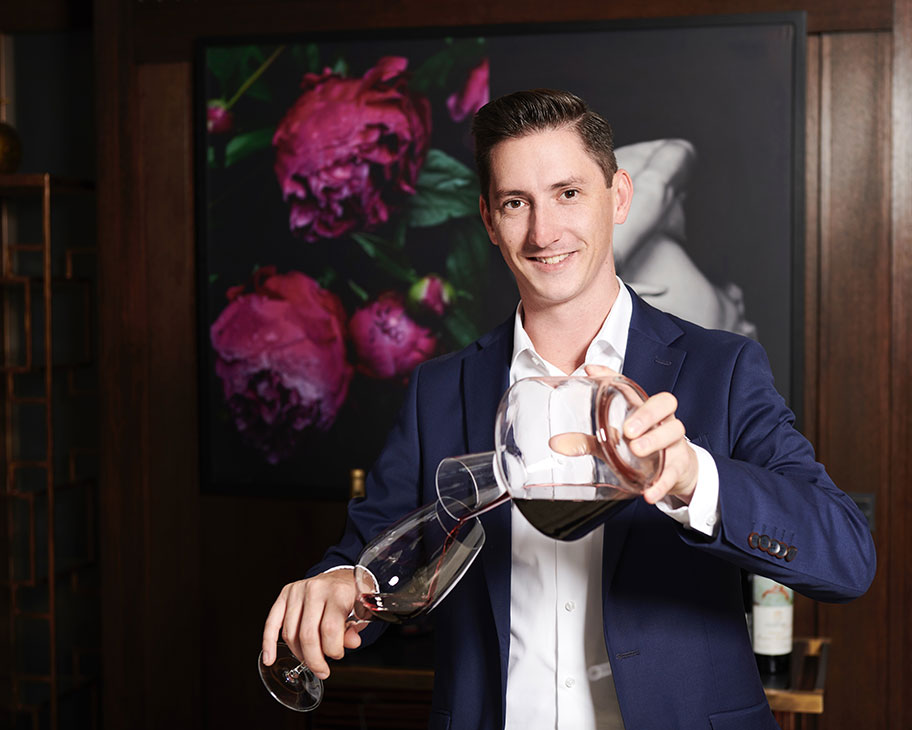